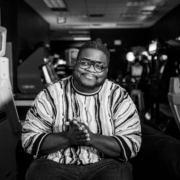 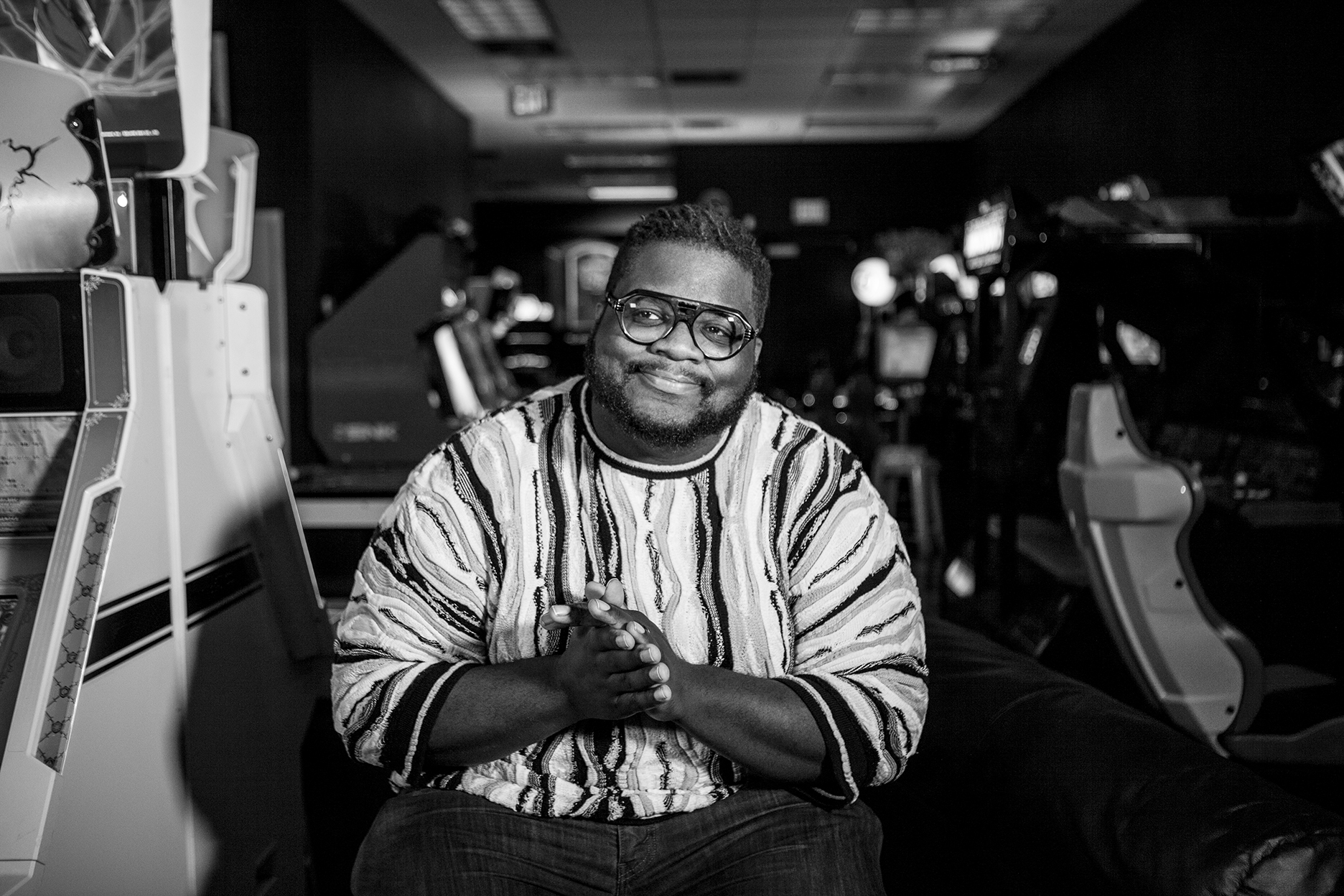 When LA Weekly said that Ran’s “fanbase and niche audiences are growing at a rate not seen since Tech N9ne,” they meant it. A former middle school teacher, Mega Ran (formerly Random) blends education, hip-hop and gaming in amazing new ways, penetrating the farthest reaches of the galaxy with his unique rhyme style and electric performances.

Ran cut his teeth in the city of Philadelphia as a moonlighting emcee and producer, performing, freestyle rapping, producing and later engineering at a studio. After relocating to Phoenix, competing in the Scribble Jam emcee battle championships and taking an early exit, Ran almost quit before he was even started, when a creative lightning bolt struck, and a fire was lit.

Video games, comic books and pop culture, all such huge factors in Ran’s upbringing, would begin to seep their way into his musical output, and the results were stunning.

Ran’s music and story have been shared on stages across the world, on television (ABC/NBC News, ESPN, Portlandia, Tosh.O, WWE Wrestling) and on Billboard, where four of his albums have placed on the Top 200 list. His musical resume boasts collaborations with legends like Del The Funky Homosapien, MURS, Kool Keith, and Young RJ of the group Slum Village.

Today, Mega Ran is no longer a teacher by title, but maintains a rigorous touring and recording schedule, traveling the world to entertain and educate through the gift of rhyme. 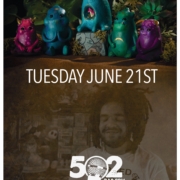 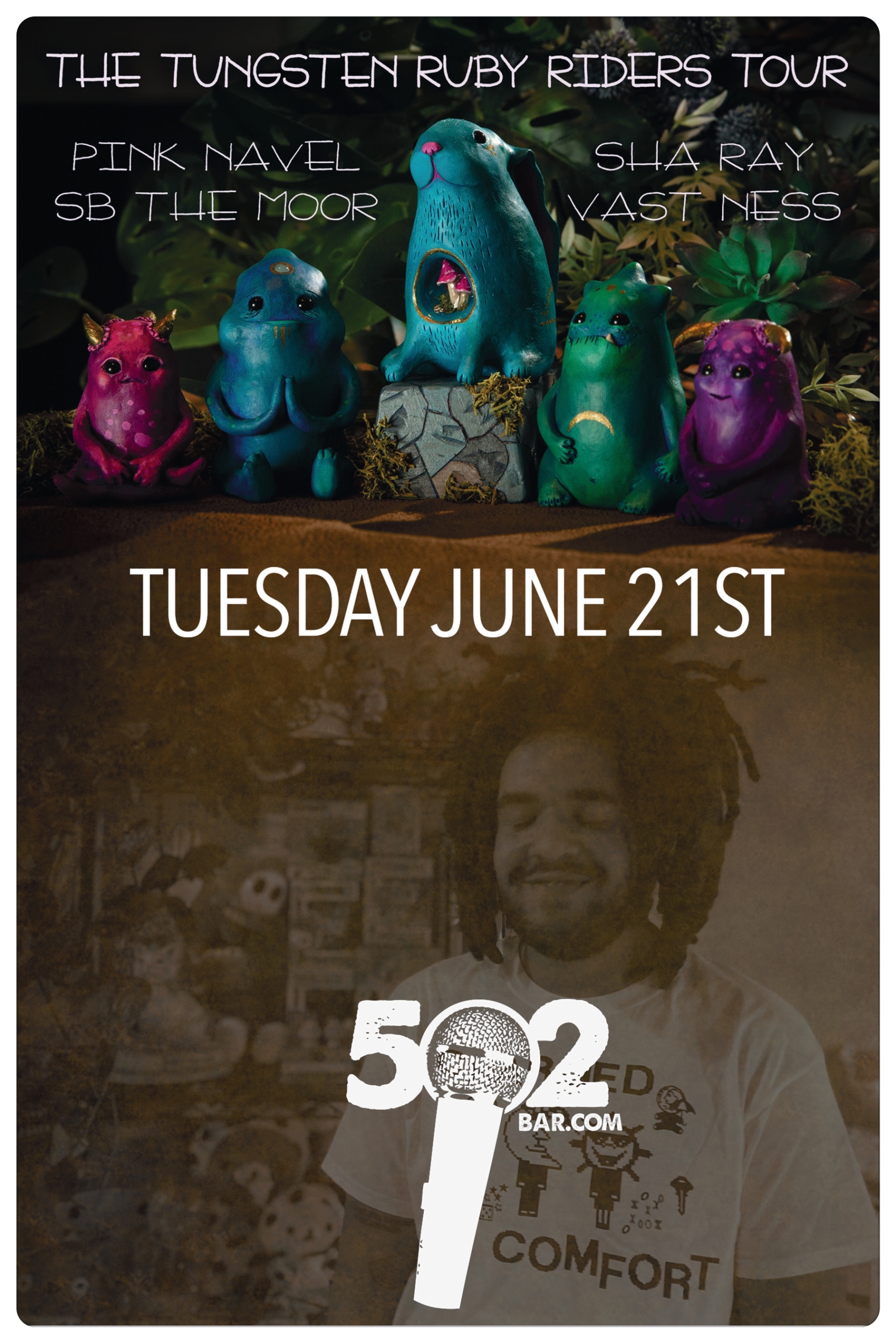