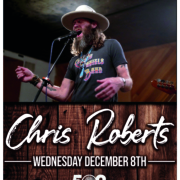 Chris Roberts a man who is most alive when he’s creating and expressing himself through music and art. His sound – a blend of his Texas roots and his artful life in the mountains of Colorado. Roberts has found joy sharing his craft through his coveted custom hats donned by artists, cowboys and celebrities. In the same vein, Roberts is ready to share his self described “Rock n’ Roll – hippie-country” sound with the world with his first-ever forthcoming musical release “Feather”  which he has been hard at work perfecting… With this release – Roberts looks forward to being back on the road, traveling and playing with the band. 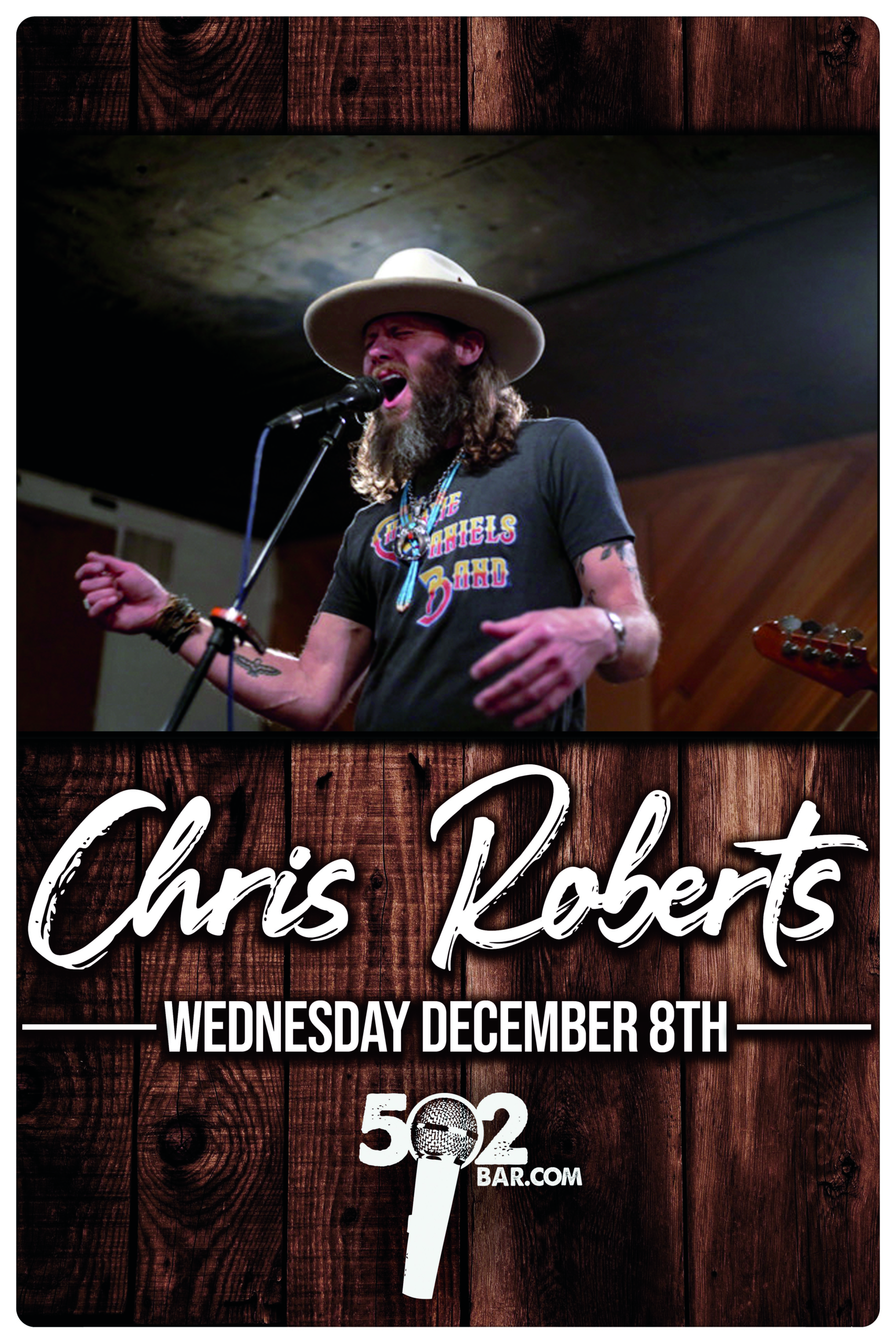